Town of Brule!: We are pleased to announce the launch of our new website! Our goal is to provide our residents and visitors an easy way to access information. The user-friendly content is well organized so you can easily navigate the site to find the information you’re looking for. The website will always be up to date with current and valuable information. Please be patient with us while we are still in the process of making some improvements!

We are pleased to announce the launch of our new website! Our goal is to…

This years Open Book will be held in the town hall on May 6th from 4-6….

Welcome to the Town of Brule

~ Home to the River of Presidents ~

The Town of Brule has 673 Residents and was first settled November 13th 1886 along the Northern Pacific Railroad (Now the Tri-County Corridor) linking Superior WI, and Ashland WI.

Brule celebrated its official centennial in 2007.  Ulysses Grant, Calvin Coolidge, Herbert Hoover, Harry Truman, and Dwight Eisenhower have also summered there in some of the Adirondack style lodges built by prominent families in the early 20th century.

Brule is situated on one of the nation's premiere trout streams, the Bois Brule River, home to salmon and numerous trout species (brown, brook, and steelhead/rainbow). 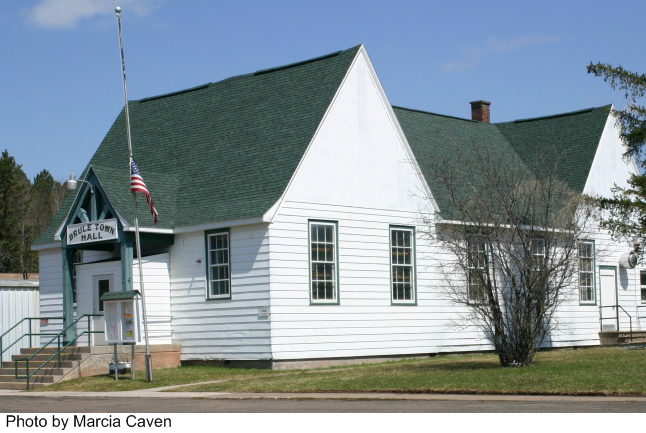 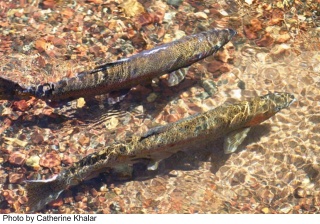 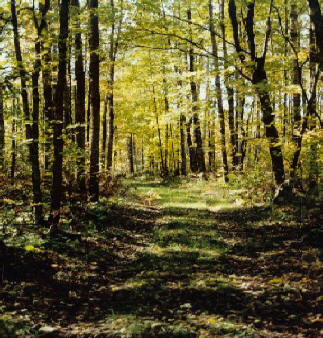 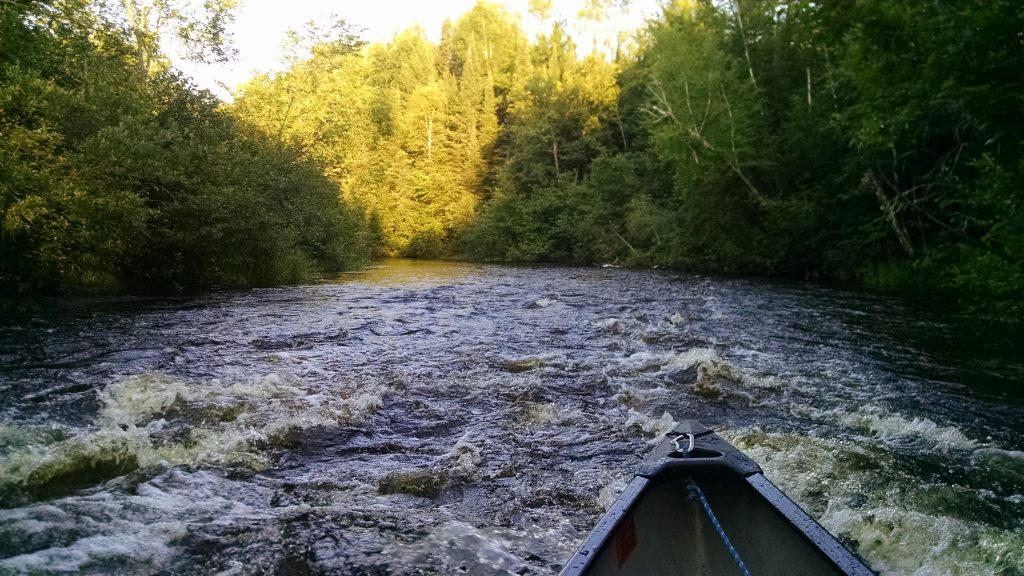 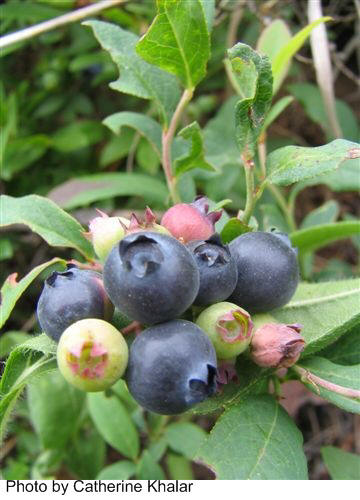 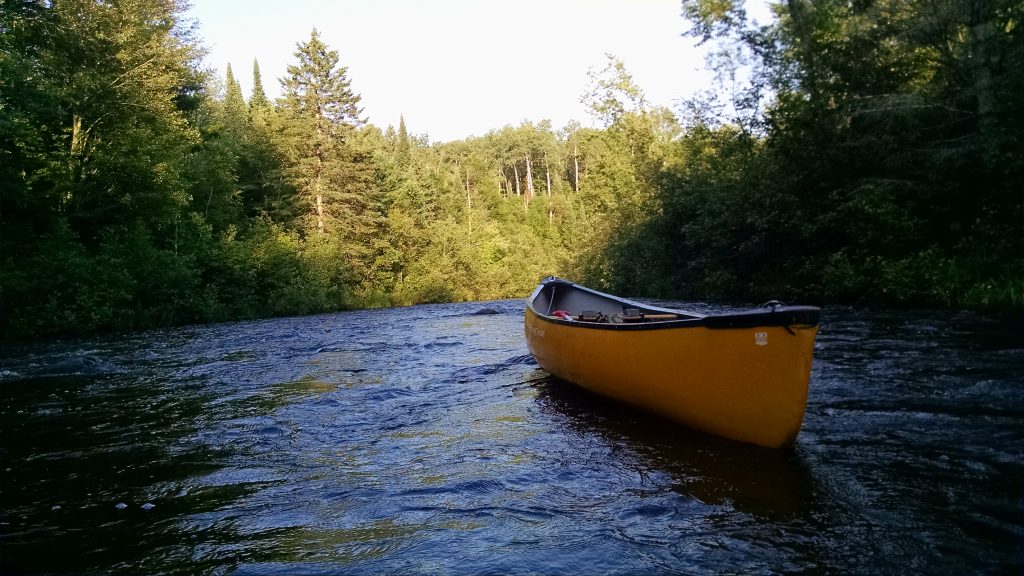 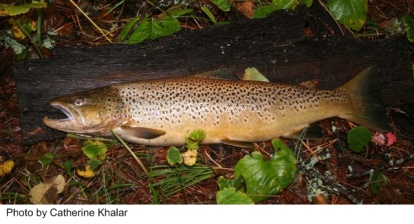 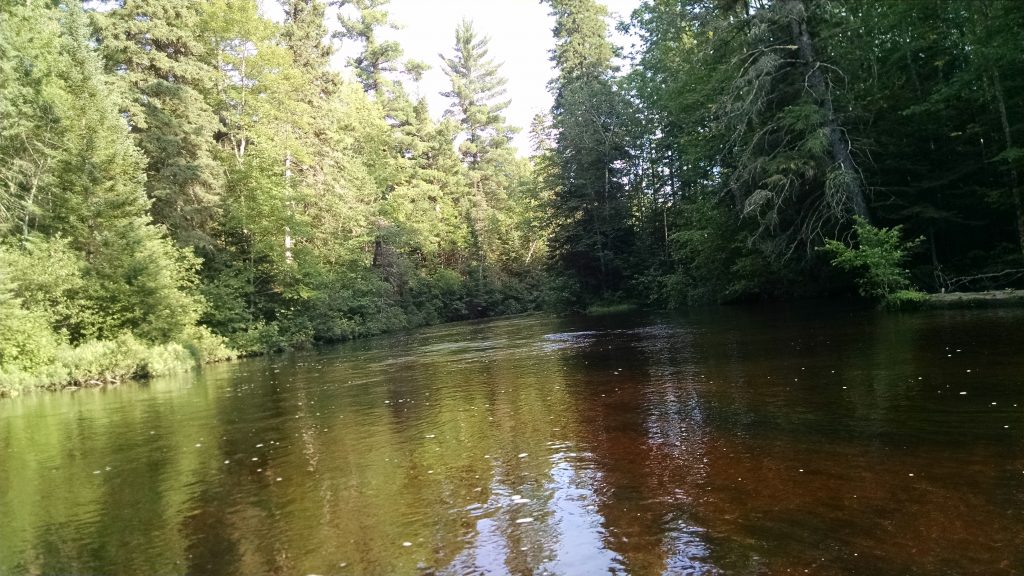 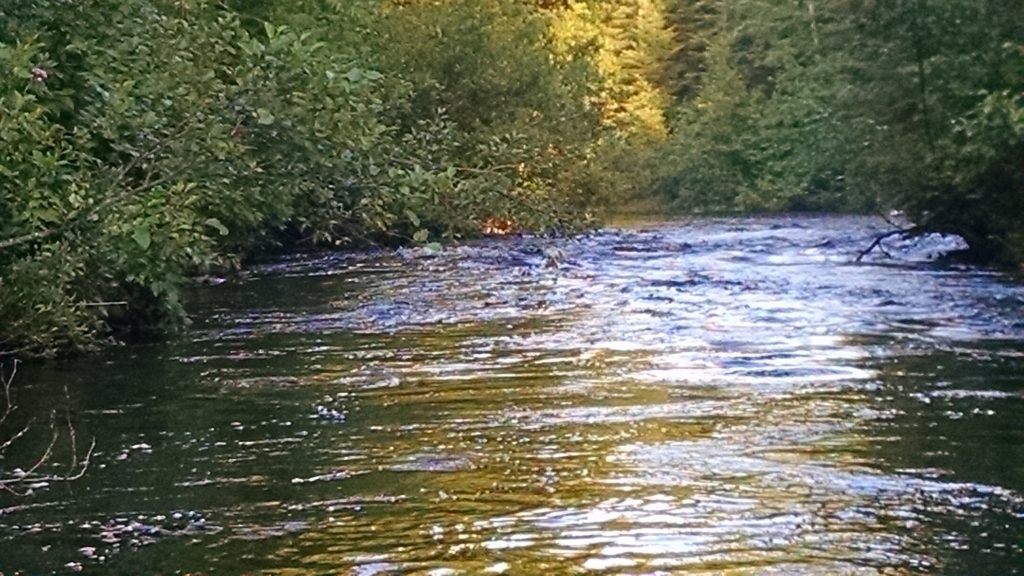 Find the answers you need!

Do I need a building permit in Brule?
The town does not issue building permits. The County Zoning Dept. does, so you must contact them before you begin your building project. They are located in the County Courthouse, 715-395-1380 if you would like to speak to someone in person. You may also contact them at their website: www.douglascountywi.org. The town does have a building inspector, Rob Lietha. If you are building a new home, either manufactured or on-site built, you must obtain a building packet from the town. Call the Clerk at 218-591-0693, and a packet will be sent to you upon receipt of a $25 administrative fee. You may also contact Mr. Lietha at 218-393-6482 or by email at [email protected]
Who do I contact to get my driveway plowed?
The Town of Brule offers the service of plowing residential driveways for a fee. If you weren't on the snow plow list last season, you won't automatically be placed on the list to receive a contract this season. You must submit a completed snow plow contract and payment to the clerk in order to get on the snow plow list. If you haven't done that, click here to the open the contract. You may also contact the town garage at 715-372-8381, leave a message on their answering machine, and the maintenance men will return your call as soon as they are able. Taxes question Due date is January 31st for the 1st have of your tax bill - have should be half.
When are taxes due?
Due date is January 31st for the 1st have of your tax bill, and July 31st for the second half of your tax bill. This information is found on your tax bill, which is sent out the middle of December. All payments should be sent to the Douglas County Treasurer at 1313 Belknap St., Superior, WI 54880.  For more information and payment options see the Douglas County website here
More Questions